To LDS Missionaries and Their Parents

I have been thinking about this topic a great deal because of our daughter’s experience as a missionary for The Church of Jesus Christ of Latter-day Saints.  I have seen countless posts on social media of mothers reaching out for support from others because their son or daughter is struggling on their mission.  While I do not know the details of why each of these missionaries is struggling, I can speak from the experience of our daughter Allyse who served in Australia.

Allyse saw me, her mother, fight depression for years.  While she did not know what it was until she was much older, she saw some of the struggle.  So when she had a companion who literally broke down and became extremely mentally ill, Allyse was not completely taken by surprise by the effects of depression and anxiety.  However, what she was not prepared for was the intensity of the onslaught of negativity that came as a result of the illness of this companion.  This companion had never had the past experiences of her life show up in this way.  It is probably safe to assume that this sister had no idea what was hitting her.  What it caused for Allyse was an onslaught of, “If I just serve her more, things will be better.”  “I must be doing something wrong or this would not be happening.”  “I just need to work harder.”  “I’m not good enough.”  And one of the most insidious beliefs that took shape was, “I’m going to catch this illness.”

The effects of this illness were hard to explain to others.  They did not understand.  Not because they didn’t necessarily want to understand but just because when someone has not seen someone up-close-and-personal who is fighting the monster, it is difficult to believe it can really be that bad.  Finally, after six weeks of trying desperately to hold things together, Allyse was blessed with a therapist who was a God-send.  He helped her to reshape the beliefs that had formed through this experience.  He helped her to know that it was not her responsibility to fix this woman.  He helped her to realize that she would not “catch” this illness.

Allyse and I have discussed this topic a lot.  This is what she says of her experience:

“No one prepares you for times on your mission when it is downright hard–when companions don’t like you, when you are just so exhausted that you’re not sure if you can do another moment, let alone another hour; when you just want to call home and say, ‘I’m coming home.’ And the most difficult part?  Not having or making time for myself.  My personal study time had to focus on investigators.  I couldn’t practice tools in order to chase darkness. It cost me to believe this.”

Now I know that some missionaries are encouraged to take time for themselves to fight negativity.  The cost is too high not to.  To me, the disconnect and challenge comes when our sons and daughters do not know how to chase the darkness that will inevitably come.  The Adversary wants them to believe that they must be doing something wrong to feel discouragement, anxiety, depression…He wants them to feel guilty for having any of these emotions.  And so he uses the guilt to sink them deeper and deeper.  For those who struggled with emotional illness prior to their service, it can become even more pronounced.  Why?  I believe it is because they are doing so much good…they are seeking to express Truth, and the Adversary wants none of it.  It doesn’t take much to put a son or daughter into a hole of despair once this happens.  And the spiral continues.

So, is there an answer?  Yes.  There are many.  Am I saying that this one tool would keep all missionaries in the field?  No.  Am I saying that anyone on anti-depressants should go off it?  No. What I am saying is that changing our programming is paramount to overcoming mental illness.  If I could share one thing with prospective missionaries, missionaries at large, and their parents, it would be this:  chase darkness away.  How?  The following is an excerpt from a letter that Allyse asked me to write to an investigator that was struggling with depression.  This tool is a place to start.  If you have a son or daughter on a mission, it is a place to encourage them.  The tool benefits every single person who will use it–whether or not they have depression, discouragement, anxiety, or fear…it is for anyone who is alive on this planet!

In The Book of Mormon in the book of Mosiah 24:14, after much affliction and suffering, the Lord tells Alma that He is going to ease the burdens His people are experiencing.  He tells them He is going to help them, while they are in bondage, so that “ye may stand as witnesses for me hereafter, that ye may know of a surety that I, the Lord God, do visit my people in their afflictions.”
Verse 15 shows us that our God did in fact strengthen the people so that they could “bear up their burdens with ease.”
The people exercised great faith.  I believe it was faith that God would indeed ease their burdens and that He knew them individually. One day the Lord’s voice came to them again and said, “Be of good comfort, for on the morrow I will deliver you out of bondage”
(v. 16).
And the Lord delivered.  He caused a way for Alma’s people to walk out of the city during the nighttime and escape their captors. God eased and then delivered.  I testify that He can and will do the same for you.  Why?  Because our Father needs you.  All of you. Your spirit, your mind, and your body. He needs you because you have a very specific mission and message to share with those you interact with.
In August 2011, I learned that our bodies are recording devices.  We record the good, the bad, and the ugly about any given situation and experience.  It is human. It is how we were designed.  I learned that personally, I stuffed too much emotion inside.  I had many, many feelings and emotions and ideas that I was not expressing.  And it was creating a darkness inside of me. The anti-depressants that I had been on for ten years covered it up; and they made life bearable.  I discovered however  that they just covered up the root issues; they did not take care of the problem.  For years I  believed what I was told–I had a chemical imbalance and that was just how it was. I was adamantly against anyone who said anything like, “Just exercise.  Just eat better.  Just think happy thoughts.”  What did they know?  Obviously they didn’t know what deep, angry darkness felt or looked like through my eyes.
A person was put in my path whose ideas really began to open my mind.  It was the idea of chasing darkness, just like D&C 50:25 talks about.  And so I began to chase the darkness.  My very first exercise with this was taking a paper and pen and filling in the blanks:  I feel ______________because _______________; then I wrote and wrote and wrote.  And then I went to my bedside, knelt in prayer, and had a conversation with our God. I told Him that what was written on the paper were my thoughts right then and that I did not want to carry them anymore.  I told Him that I needed His help to carry it
and that I needed the inspiration to know what to do if more of the situation returned.  I needed to know how to act
and feel about the person and situation I had written about the next time I came into contact with them. Then I did something unusual–I shredded the paper and threw it away—determined not to look at it or read it again.
I invite you to use this skill to begin uncovering what your spirit is trying to say. Create a declaration of how you want to show up with whatever challenge you are encountering. Repeat it out loud every day.
Begin the journey to freedom.
It matters!

The Wall In Your Way
Webinar Recording

Thank you for tuning into my free webinar!

I can’t wait to spoil you! Your email address will be kept private. 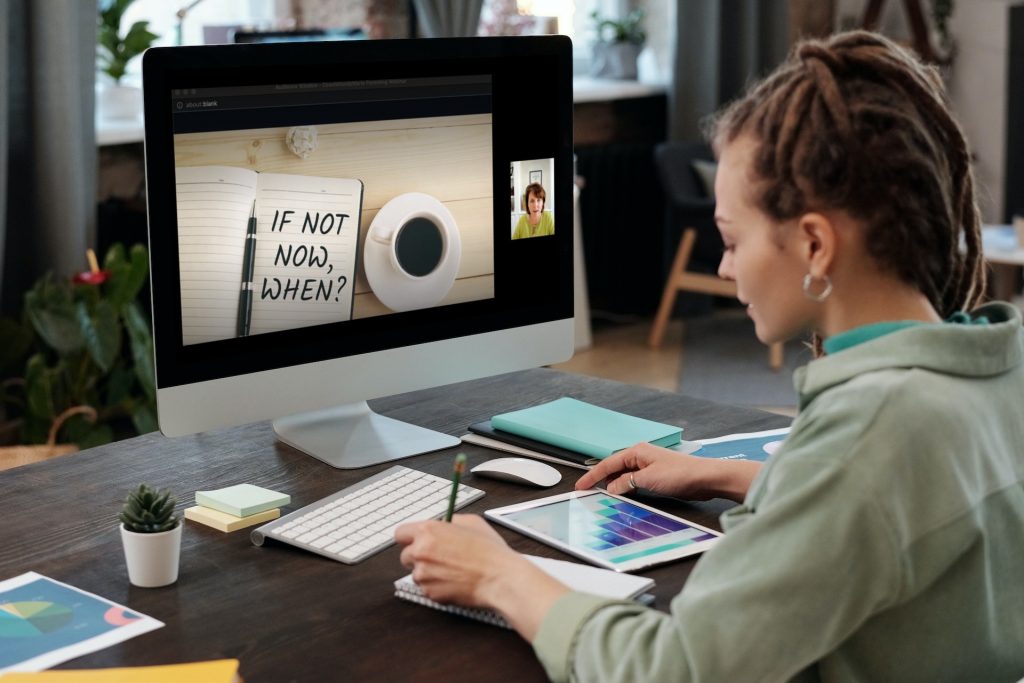 Are you emotionally resilient?

Do you know how to move through the ups and downs of life with confidence and clarity? Join me on a complimentary 30-minute call to see how how you can become more emotionally resilient in the face of your challenges! You’ve got this! 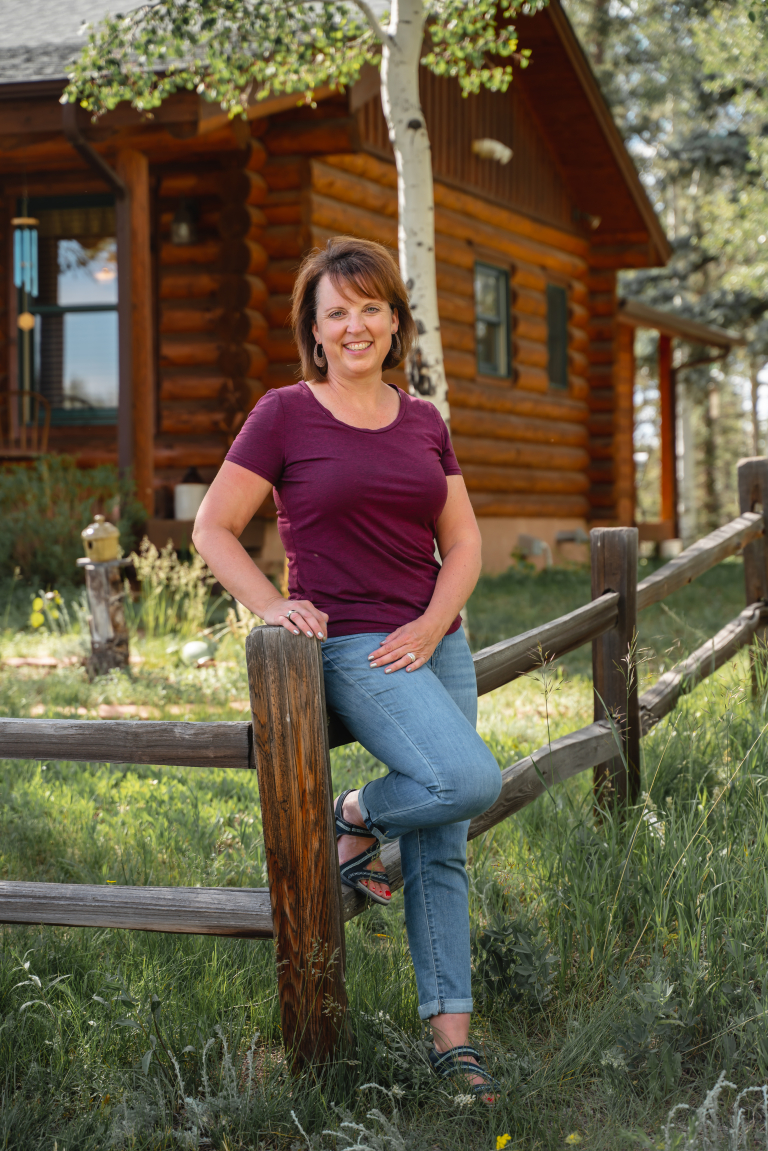 Life is full of challenges–mental, emotional, physical, and spiritual. Being able to live from the wisdom gained from our challenges and mistakes is called emotional resilience.

As a young mother of five, I was a mess of depression and perfectionism. Now as Nana to 10, my mess has become wisdom and propelled me forward with a passion for helping families become emotionally resilient, one person at a time.

Explore the wall between you and
your best life

The Wall in Your Way
Webinar Recording

I can’t wait to spoil you!

Your email address will be kept private. 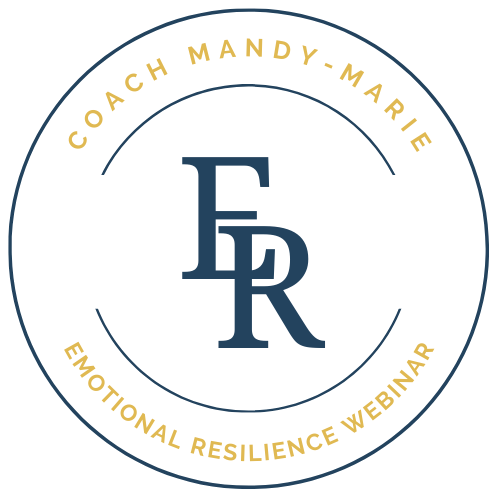 This site uses cookies – small text files that allow personalization of your experience on our site. By accessing this site you agree to the use of cookies.