I remember walking into my doctor’s office on that spring day in 2010 as if it was yesterday.  For a few months I had been thinking, “I wonder if there is a root cause to this depression that can be dealt with and overcome so I am not dependent on Prozac the rest of my life…I wonder.”  It was at this point that the first key to the solution of the battle with depression was handed to me.

I remember exactly where I was standing in my doctor’s office.  I was there to get routine blood work done on my thyroid.  I was in the hallway.  Dr. Johnson came out of a room and said hi to me.  I “casually” said, “I’ve been thinking about going off my anti-depressant and seeing what else I can do to get to the bottom of this depression.  If at the end of this searching, I need to stay on the medication, I will because the alternative is much worse.”

Dr. J said that he was just reading a book called “The UltraMind Solution” and that I might be very interested in the concepts.  He told me that he supported me looking into the possibilities of there being something that could actually bring about healing.  He told me he would work with me in tapering my medication while at the same time looking into possible allergens that could be visible through bloodwork.

I read the book and began a different vitamin regime–vitamins to strengthen the production of serotonin and the hormone balances of my body.  According to Dr. Hyman in The UltraMind Solution, “Being vitamin-deficient produces toxic molecules that inflame the brain and cause depression.”  Finding the right vitamins is very important.

Dr. J ran extensive tests related to possible allergens.  I learned that I was developing a possible sensitivity to gluten, dairy, and sugar.  Dr. J suggested I reduce my intake of all of these things for a time.  I decided I would.  I eat a regular diet of fresh food–veggies and fruits, I cook from scratch, I don’t drink soda, I rarely eat fast food…so I wondered how difficult this was really going to be–and I wondered if it really would make a difference.

For three months I eliminated about 80% of the gluten, dairy, and sugar in my diet.  It was a lot more difficult than I thought!  But I did it.  I lost about 15 pounds which really surprised me and my gut stopped “rolling around.”  I had not even realized that it was “acting up.”  That was just normal to me!  I began to feel a lot better.  I also walked for an hour several times a week.  I was on a great vitamin regime.  Things were hopeful.

It was a start.  It wasn’t the final answer but it was an extremely important first step.  For now, my intention is to invite you, the reader, to consider what you perhaps have not considered:  gut health linking to mind health.  There is a connection.

Food for thought:  Many people know you can change your environment to reduce toxins by eating organic food; filtering your water; avoiding mercury-containing fish, vaccines, dental fillings, and more.  But most people don’t think you can change your genes.

You can’t trade your genes in for new ones (well, at least not yet), but you can change how those genes function.  You can change how they work, which ones are turned on or off, and how they control your biochemistry and physiology…so if you are born with genes that predispose you to certain problems, you can work around them, help them do a better job, and prevent disease or health problems.  You can boost your ability to detoxify by turning on the right genes and turning off the wrong ones.  You can help by giving them everything they need to do a good job, such as the right vitamins and minerals and phytonutrients…”     Mark Hyman, M.D.

Your emotions don’t need to have power over you.

Does your past and present leave you feeling chaotic, powerless, and believing you’ll never be good enough? I can help. Join me on a free 30-minute call to learn how to unmask the bravery that’s already inside you! 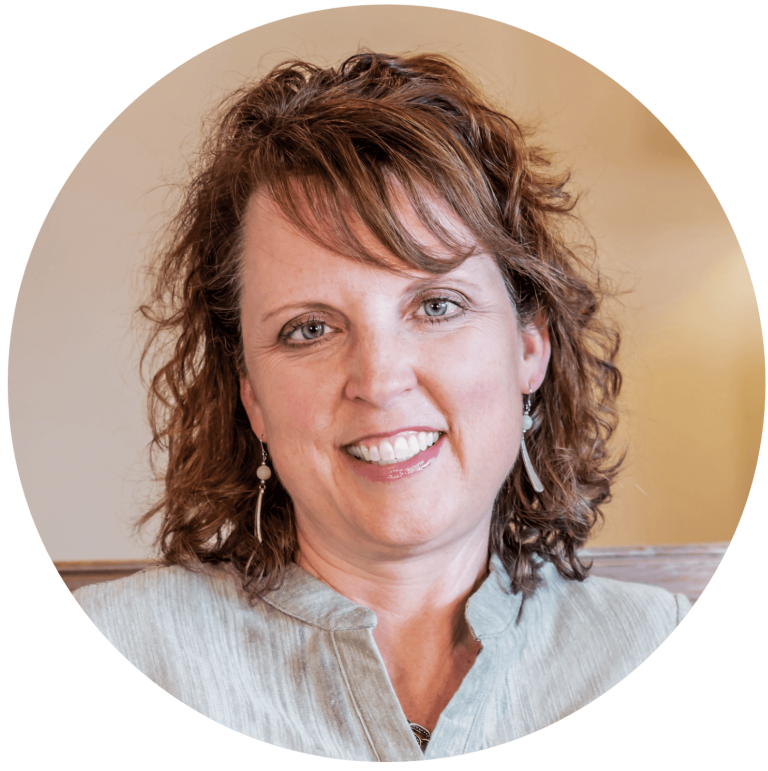 Life is full of challenges–mental, emotional, physical, and spiritual. Being able to live from the wisdom gained from our challenges and mistakes is what enables us to become the best versions of ourselves. As a young mother of five, I was a mess of depression and perfectionism. Now as Nana to 5, my mess has become wisdom and propelled me forward with a passion for helping people show up the way they really want to! 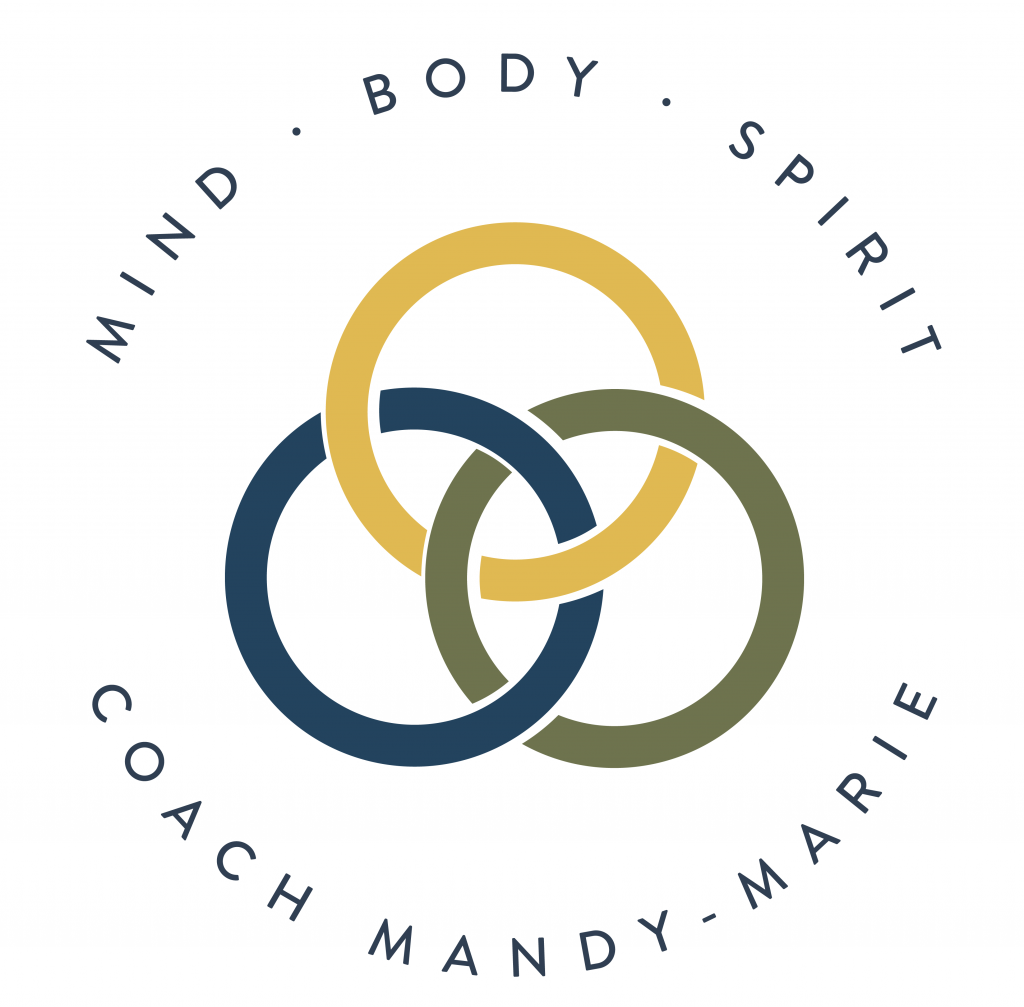 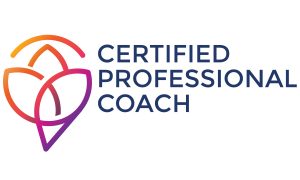 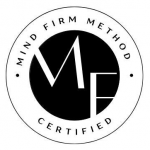 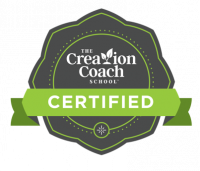